What is Multiple Sclerosis?

Multiple sclerosis is a disease of the central nervous system (brain and spinal cord) in which the insulating protective covering (myelin sheath) surrounding the nerves is destroyed or damaged, resulting in interference with the brain’s signals to various parts of the body. Hard or firm scar tissue replaces areas where the myelin has been lost, hence the name multiple sclerosis (multiple scars) in many patients. MS symptoms can be relatively benign in some cases to completely debilitating in other patients, as communication between the brain and other parts of the body is disrupted. Read WebMD’s definition of MS.

Young adults between the ages of 20 and 40 are most likely to develop MS. The disease is also at least twice as common in women as men, perhaps related to hormonal factors. The incidence of MS is ten times higher for those living above the 40th parallel, worldwide. Most scientists think the cause of MS is “multifactorial”. The person’s genetic heritage, gender, birthplace, age and environment contribute to susceptibility, resistance, and pattern of the course of MS. It is not an inherited disease, in the strict sense, but certain susceptibility does run in families with many genes possibly contributing to small increase in risk to develop MS. One theory suggests a common viral infection in your early teens results in the development of an immune response (autoimmune reaction) when one becomes an adult. In this autoimmune process, immune cells mistake myelin for a foreign invader and attack it.

What are the symptoms of MS?

Multiple sclerosis causes a wide variety of symptoms. The most common symptoms are:

No two persons with MS will necessarily display the same symptoms, making it difficult to predict the course of the disease for an individual patient. Symptoms may occur rapidly and remain constant for several days or weeks before improving, or may occur in a progressive pattern, insidiously over time. The uncertainty and unpredictability of MS makes living very difficult for the patients, their families and friends.

How is MS diagnosed?

To be accurately diagnosed with MS, your doctor will need to obtain a full medical history and perform a complete neurological examination.  He or she will then usually request a complete set of MRI studies, nerve conduction studies, blood work and possibly a spinal tap.  From these results it can usually be determined if your symptoms are attributable to MS.

Several families of effective drugs with various modes of administration allow to customize treatment for MS patients to optimize results.

What is the clinical course of MS?

There are several different clinical courses: relapsing-remitting, secondary-progressive, primary-progressive and, rarely, progressive-relapsing. Relapsing-remitting occurs in 85% of newly diagnosed MS patients. Patients will have an attack or relapse, which lasts usually a few weeks, and will have either new symptoms develop, or have symptoms recur or worsen. Patients may return to normal or have permanent remaining symptoms. Secondary-progressive usually develops in about half the patients initially diagnosed with relapsing-remitting MS. In this type the patient slowly and steadily gets worse. There may be an occasional relapse or attack, or perhaps no recurrence of attacks with this type. Primary-progressive MS affects about 15% of all MS patients and the patient worsens steadily without having a relapse or attack. Progressive-relapsing MS is similar to primary-progressive MS in its steady deterioration except that the patient experiences occasional attacks along with the already worsening symptoms. More recently doctors have changed the naming of various courses into active versus inactive disease, and progressive versus non-progressive.

Is there a cure for MS?

Although no cure exists at present for MS, the frequency of attacks may be reduced through specific treatments. Over 20 such treatments are currently FDA-approved, that are divided into 10 families based on their mode of action. These include interferons (Betaseron, Avonex, Rebif, Extavia, Plegridy), glatiramer acetate (including Copaxone and Glatopa), Tysabri, mitoxantrone, S1P modulators (Gilenya, Zeposia, Mayzent, Ponvory), Aubagio, fumaric acids (Tecfidera, dimethyl fumaric acid, Bafiertam, Vumerity), anti-CD20 agents (Ocrevus, Kesimpta), Lemtrada, cladribine. These chemicals regulate the immune response and prevent about 30-70% of relapses or attacks depending on the medication. Although progressive MS symptoms are less responsive to current MS therapies, Ocrevus is one approved for patients with primary progressive MS, and a couple of the other medications approved for relapsing-remitting MS are also approved for progressive forms of MS with evidence of new MRI scars or recent relapses. The MRI has redefined the natural history of MS and has help monitor the disease and treatment benefit. MRI can also speed the process of evaluating new promising treatments. Because of these advances, investigators are optimistic that safer and more effective treatments are on the way to unlock the mysteries of MS.

Most people experience their first symptoms of multiple sclerosis between the ages of 20 and 40, but a diagnosis is often delayed.

Symptoms rarely begin before age 15 or after age 60. However, scientists have documented cases of MS in children as young as two and elderly adults.

Individuals of European ancestry are more than twice as likely as other races to develop MS.

In general, women are affected twice as much as men; however, among patients who develop the symptoms of MS at a later age, the gender ratio is more balanced. Also, the diagnosis in children before puberty is a 1/1 ratio while after puberty it is 2/1 ratio with more women being diagnosed than men.

There are currently about 800,000 people in the United States who have been diagnosed with multiple sclerosis.

There are 2.8 million people worldwide living with MS. This estimate suggests that more than 2 persons per 100,000 persons/year are being diagnosed with MS.

MS is five times more prevalent in temperate climates – such as those found in the northern United States, Canada, and Europe – than in tropical regions.

Environmental exposures before the age of 15 or 20 years may critically contribute to the risk for developing the disease. These include Epstein-Barr virus infection, low sun exposure, cigarette smoking, and obesity among others.

Never before has there been so much hope for people with MS, many of whom lead full, productive lives. 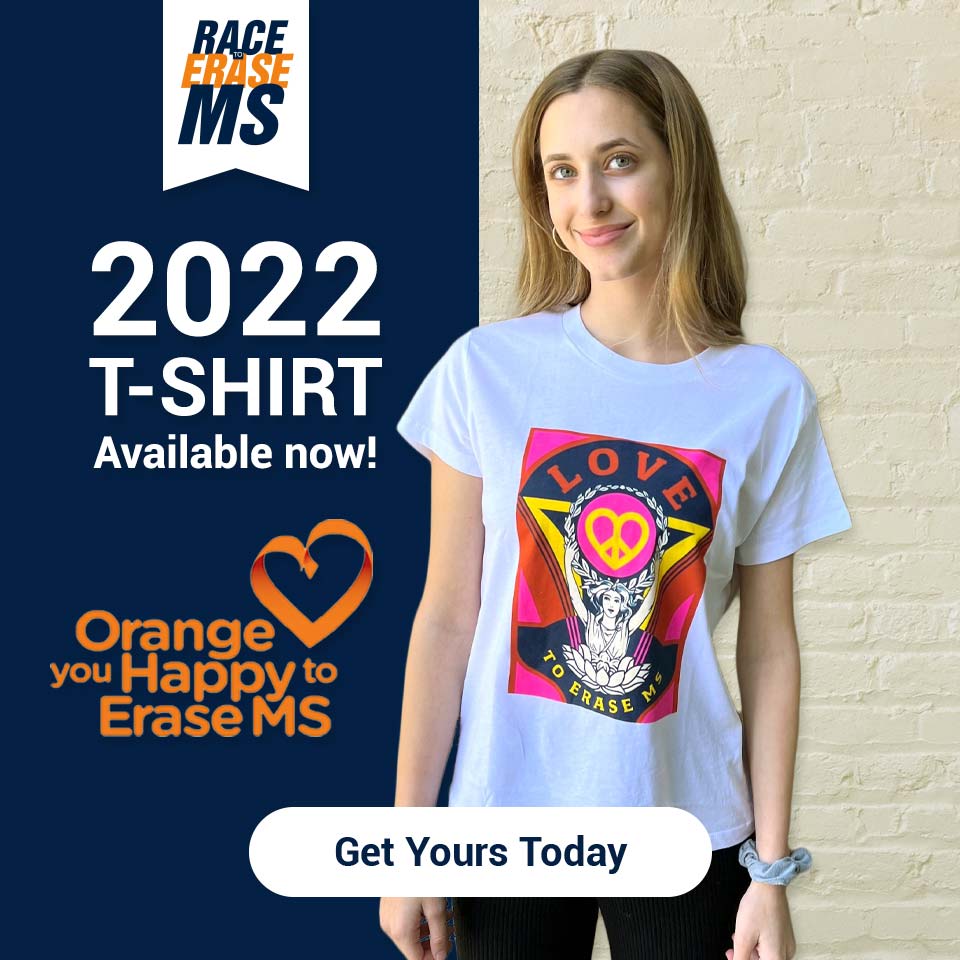